Eurokracy was pretty epic, and I don’t usually use that word. Overwhelming quality every time you turn around. But first, burnouts.

They Eurokracy guys hold an annual burnout competition, and I’m glad I didn’t miss it this year. 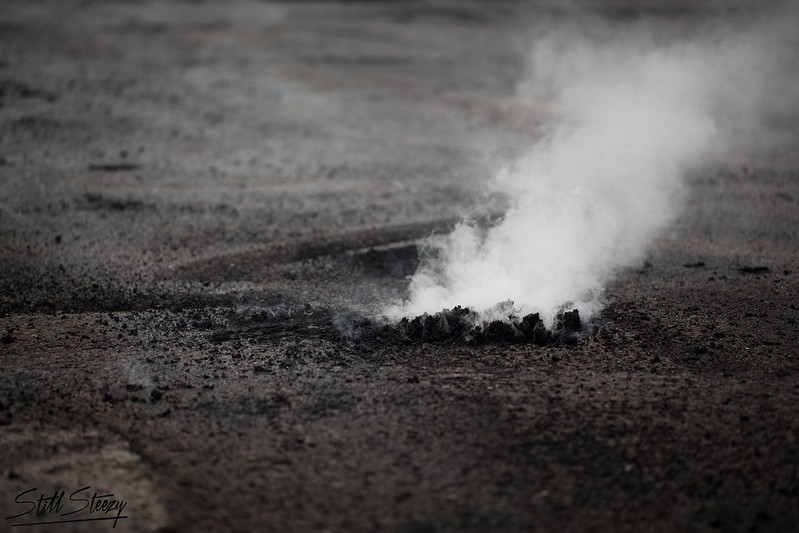 After apologising my way through a crowd I saw what appeared to be a beetle.. 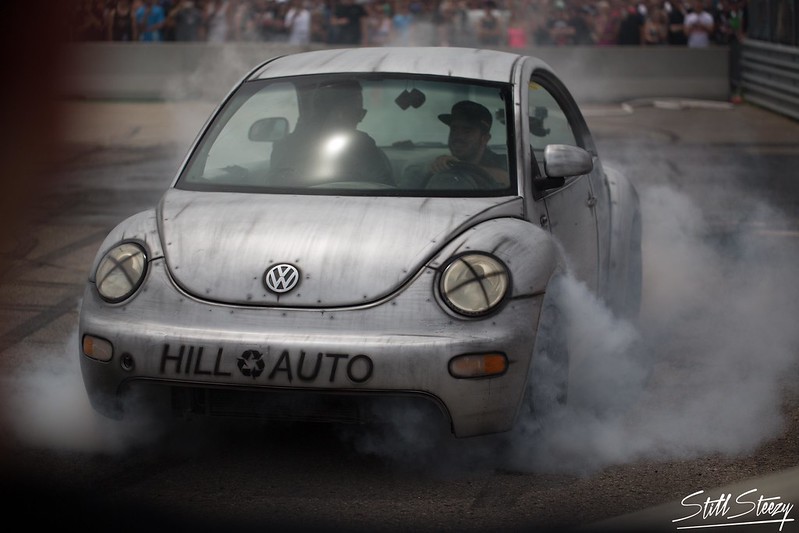 It took me a few minutes to understand what I was even looking at, but this is actually two beetles, spliced together into some sort of sick, twisted and awesome opposing four wheel drive burn out machine. 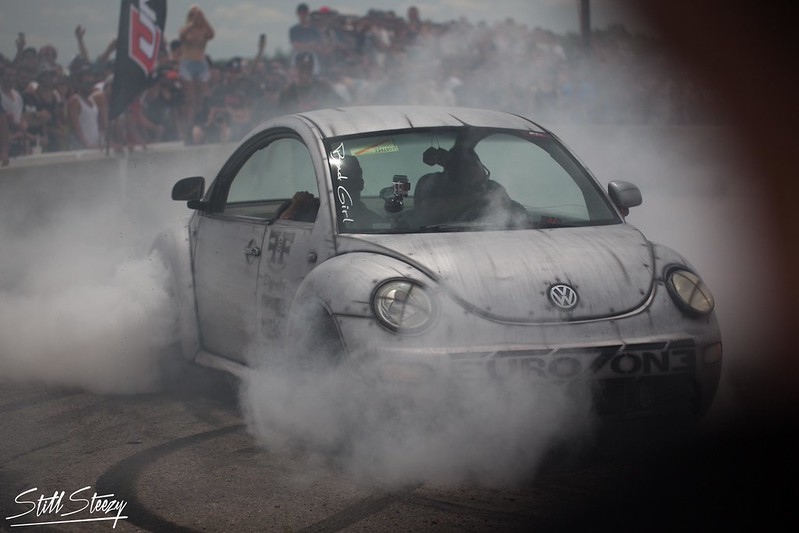 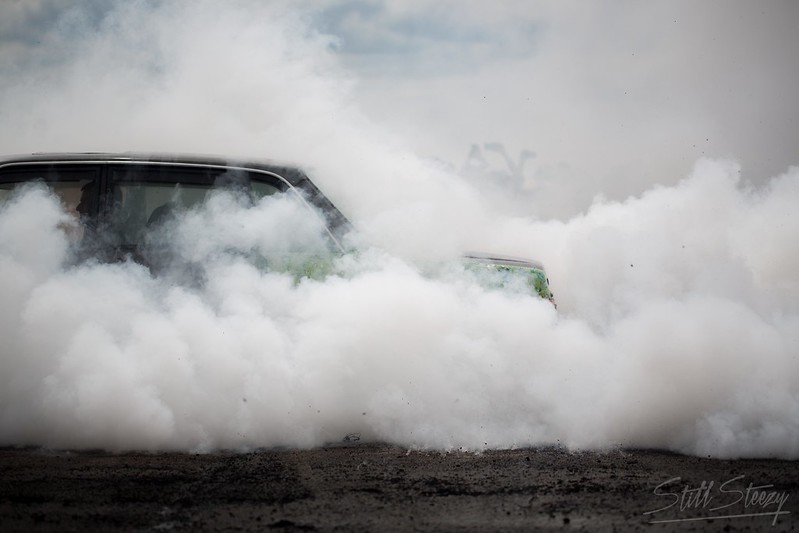 Next up was a Volvo. Which with a little help from the wall gave me a perfect scene. 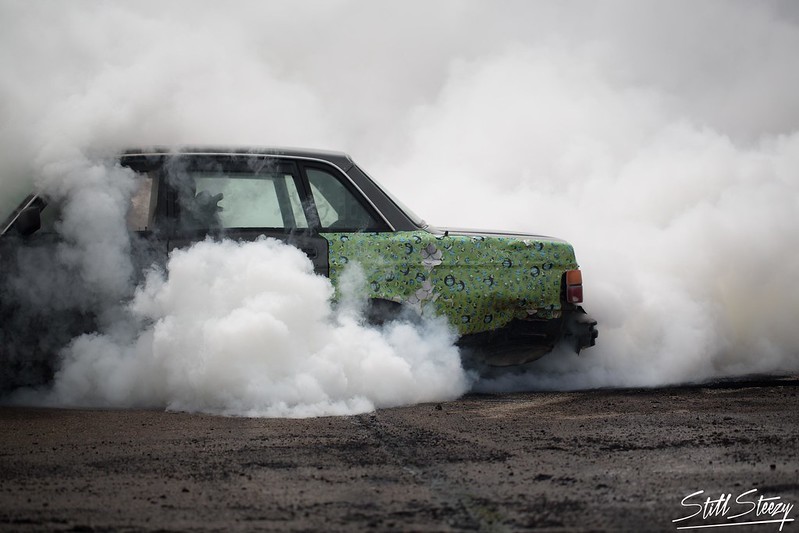 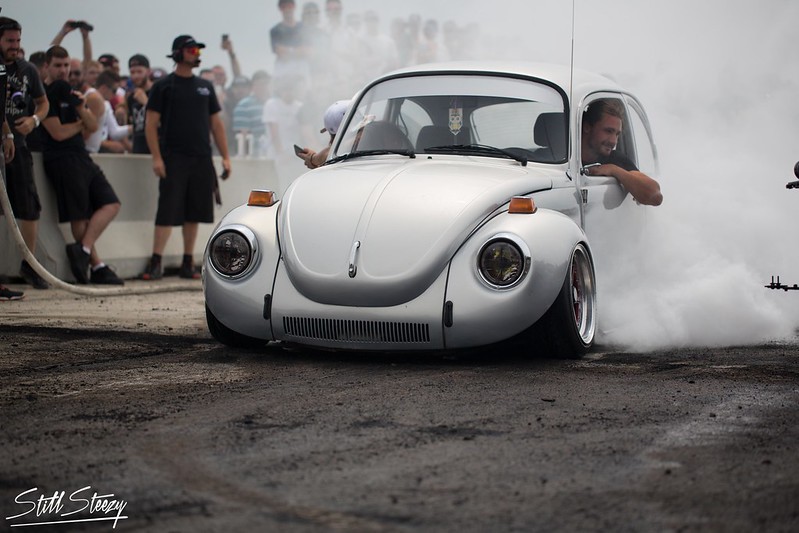 Was dope to see an older air cooled beetle make a frothy cloud. The owner didn’t seem to mind either as you can see by his smirk. 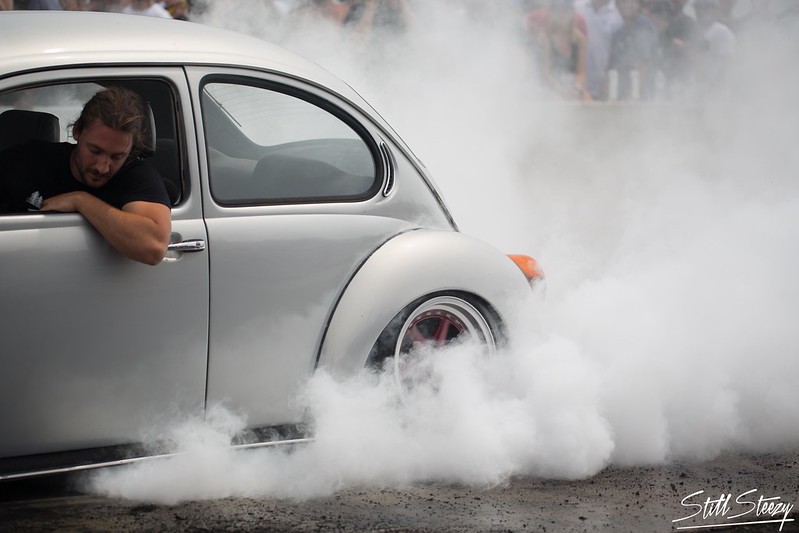 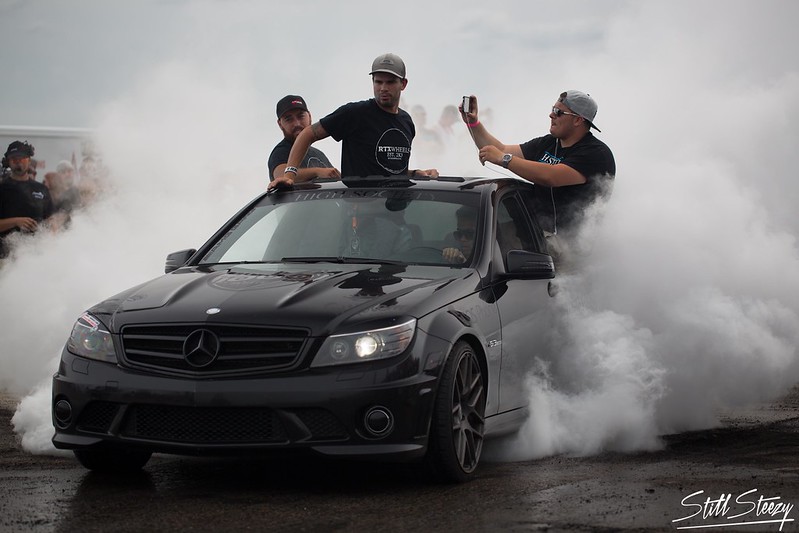 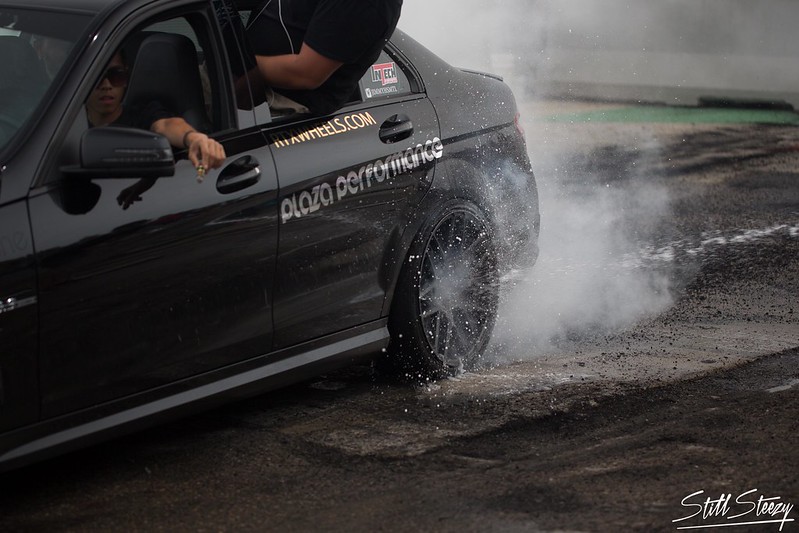 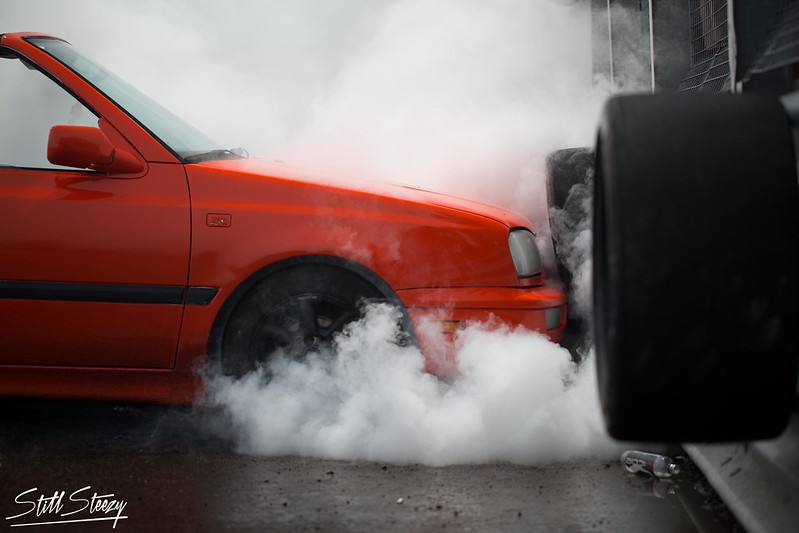 A few guys needed a hand, or wall, to get started but that didn’t ruin the fun 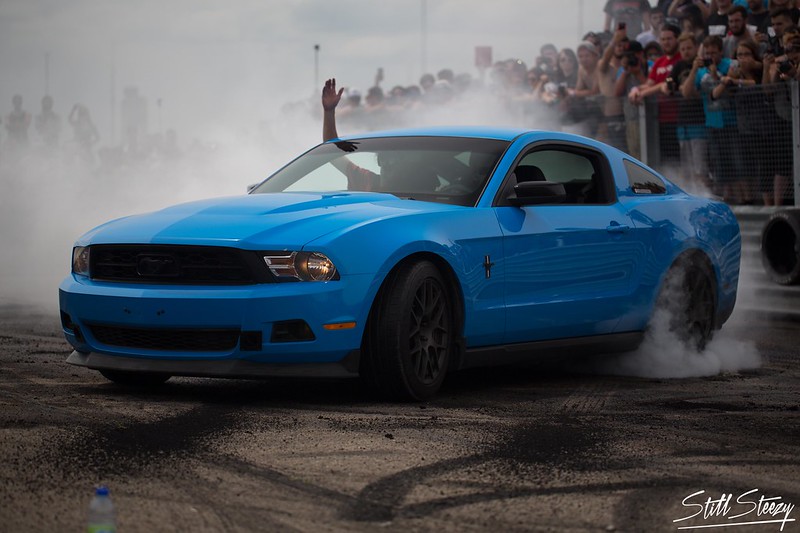 Even a domestic came to play 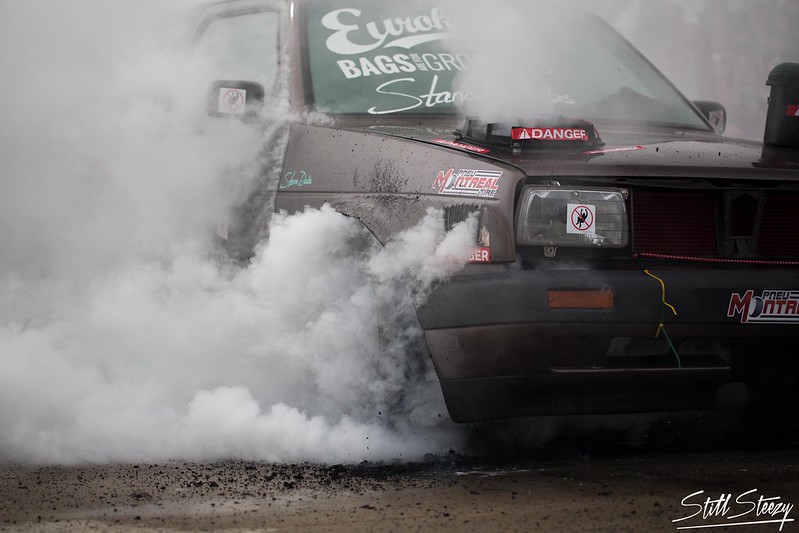 And last, but definitely not least, the appropriately named “Burnout Slut” 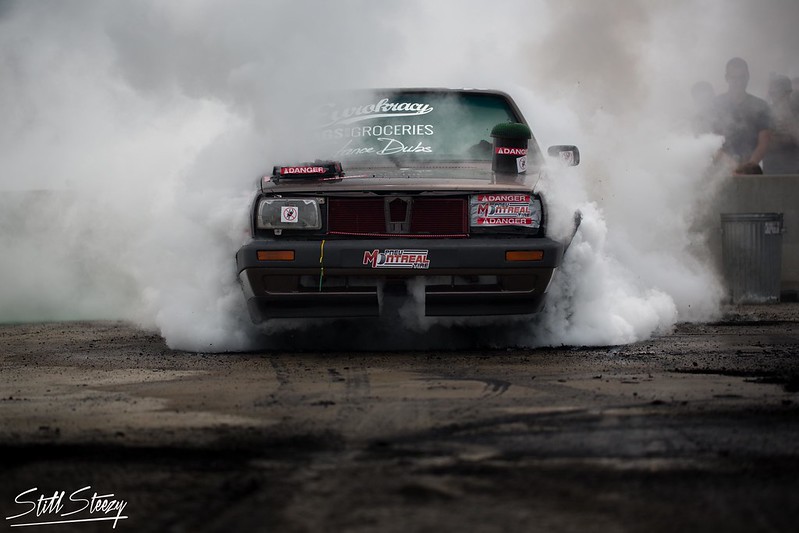 This was the most intense barnout I’ve ever seen, even on the internet. Using a chain to anchor them to wall, it went on for what seemed like forever. I had time to shoot every angle I wanted and answer text messages before they were done. Kinda glad I was up-wind of the smoke. 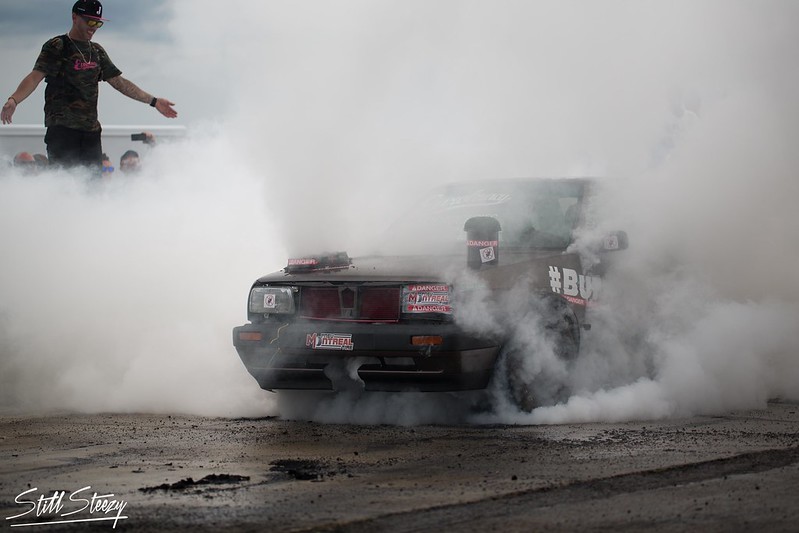 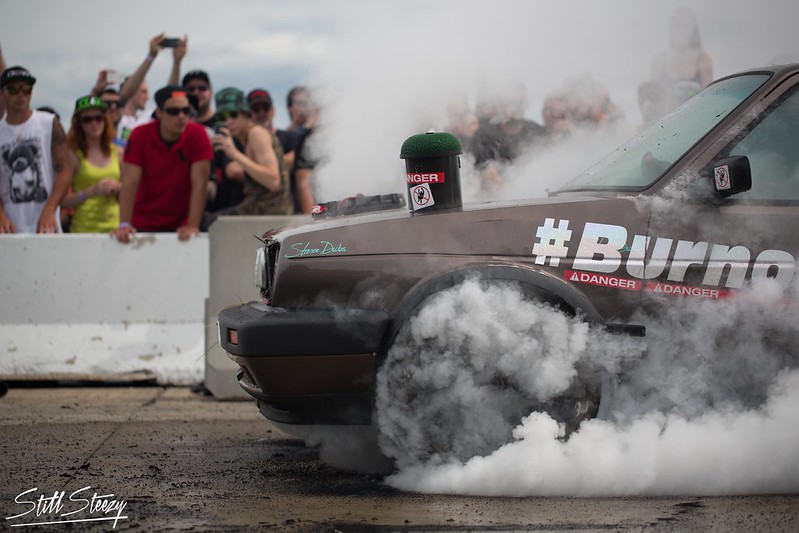 After at least five minutes in there, even with masks, the driver and passenger jumped out intoxicated by burnt rubber. 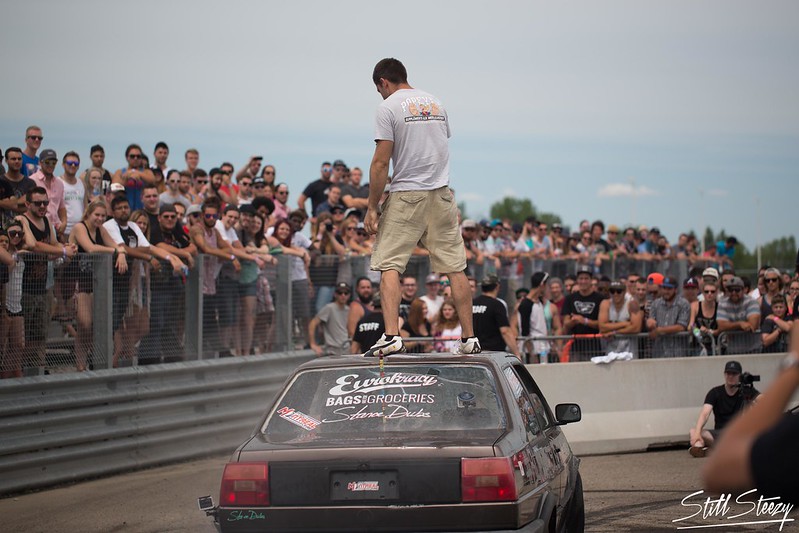 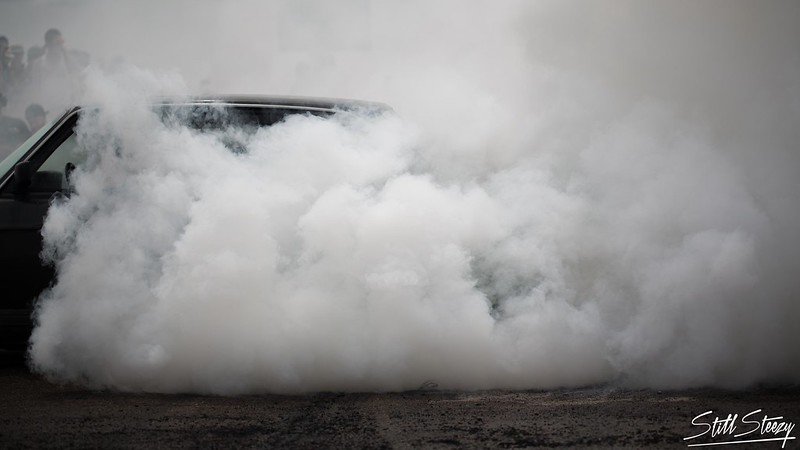 Much more to come from Eurokracy.

Photography and words by Gray Schilling

View all posts by Still Steezy