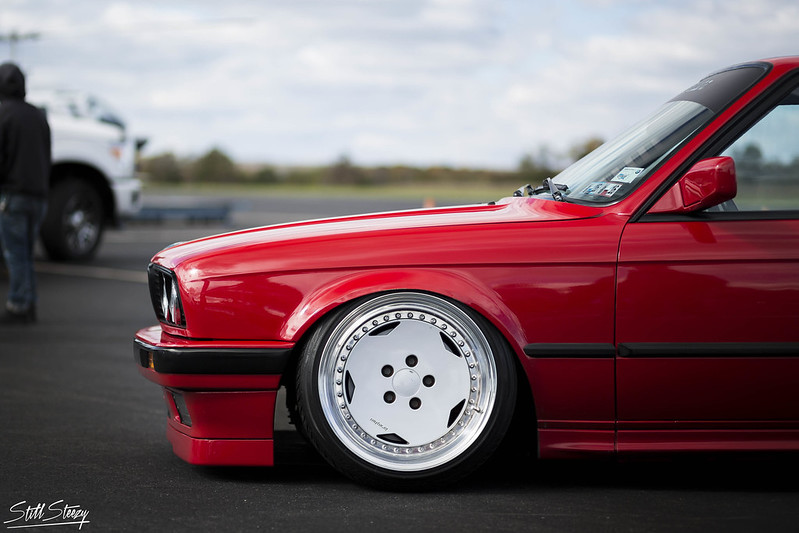 Just by the name, you already know. 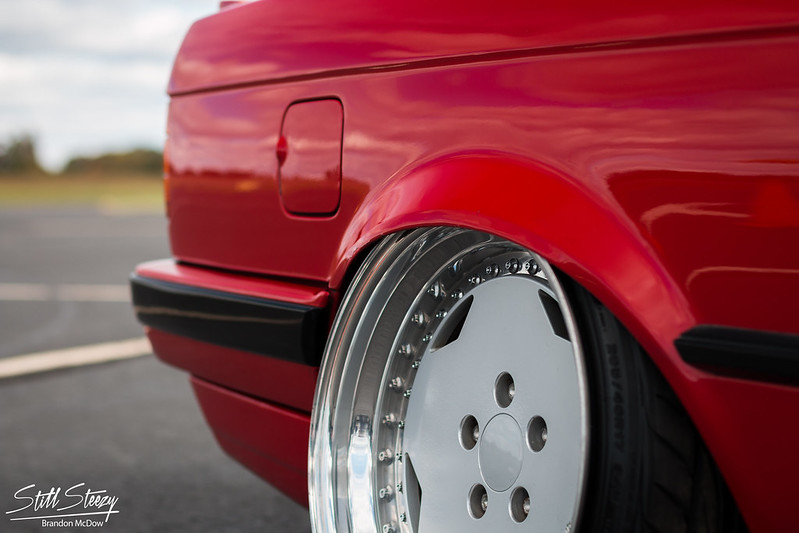 It became clear right away that there would be no way to capture everything. 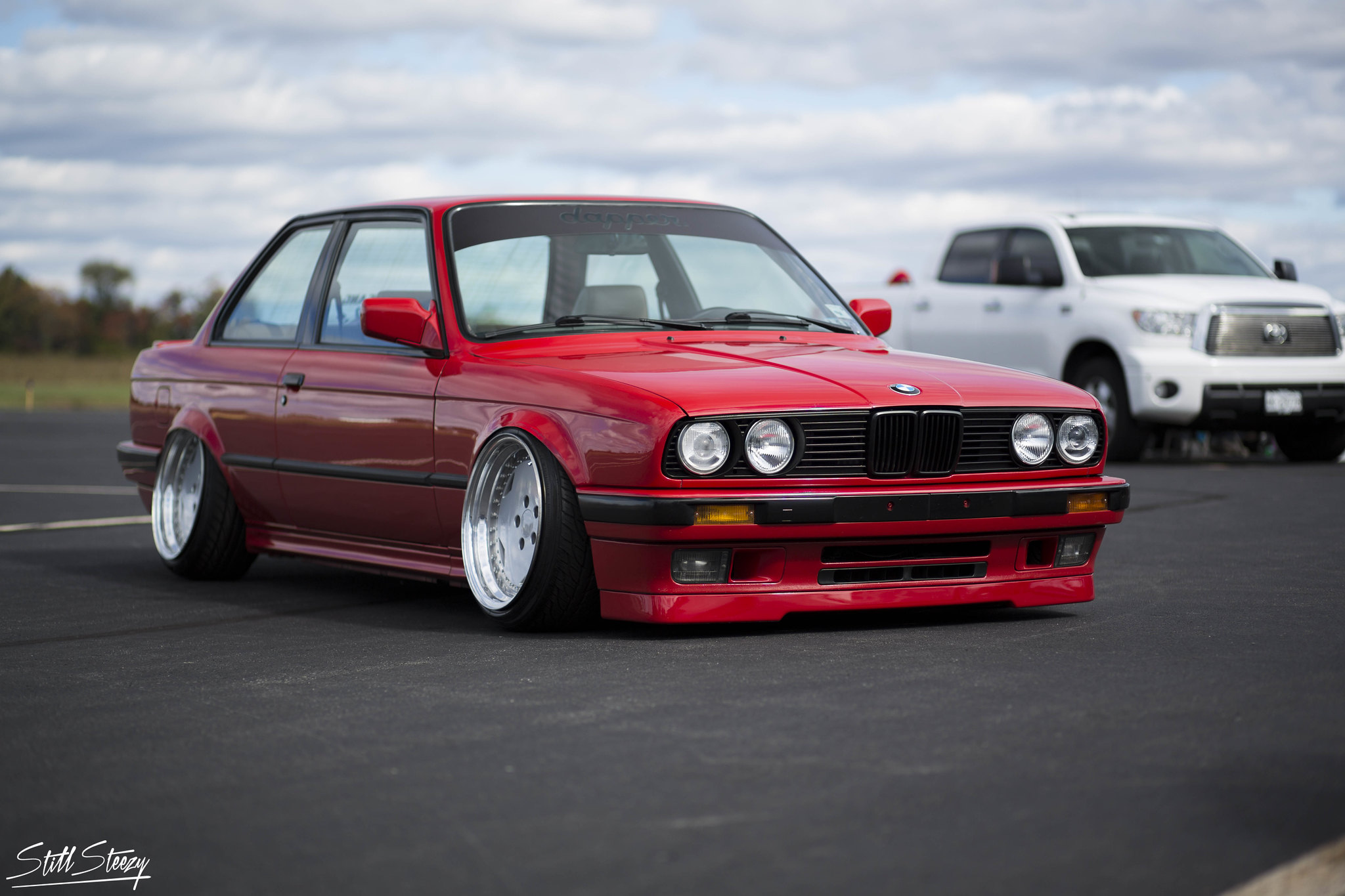 This will be this first of two FCF posts. 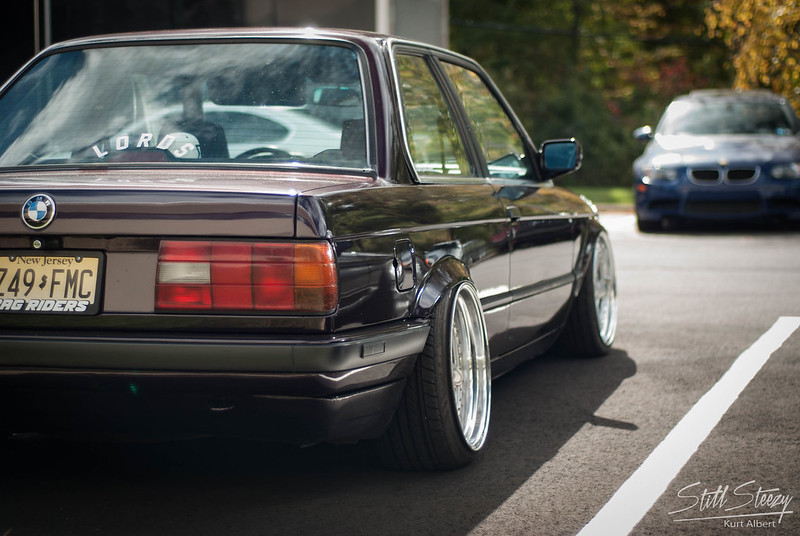 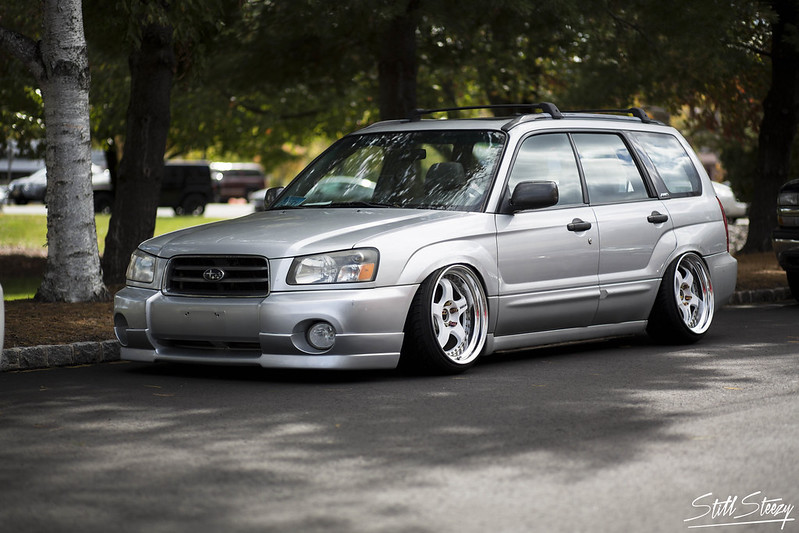 Even the parking lots outside the show couldn’t be ignored. They were full of static low automobiles. 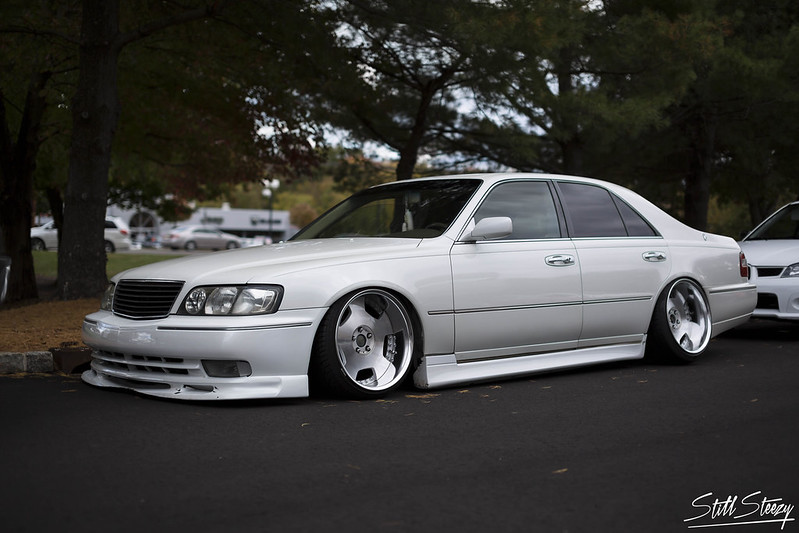 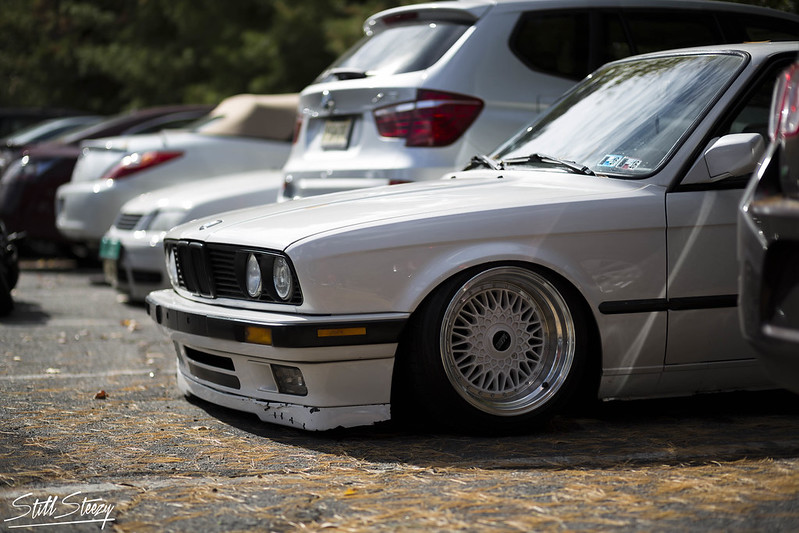 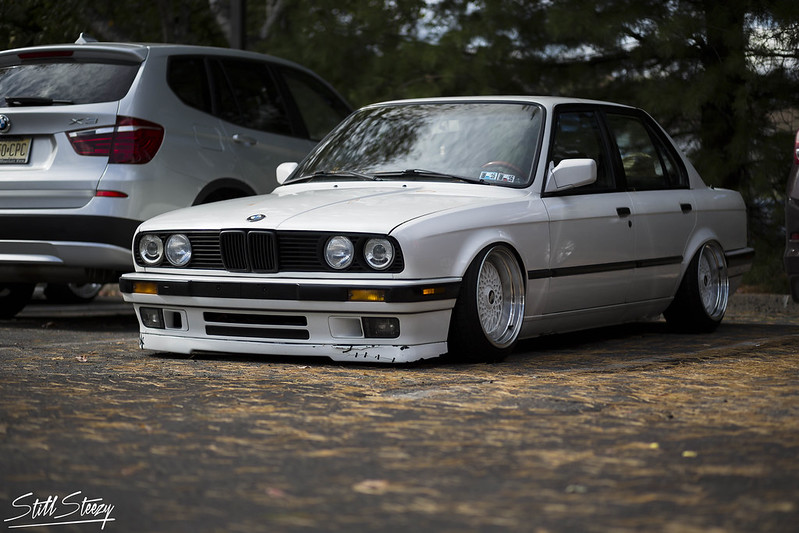 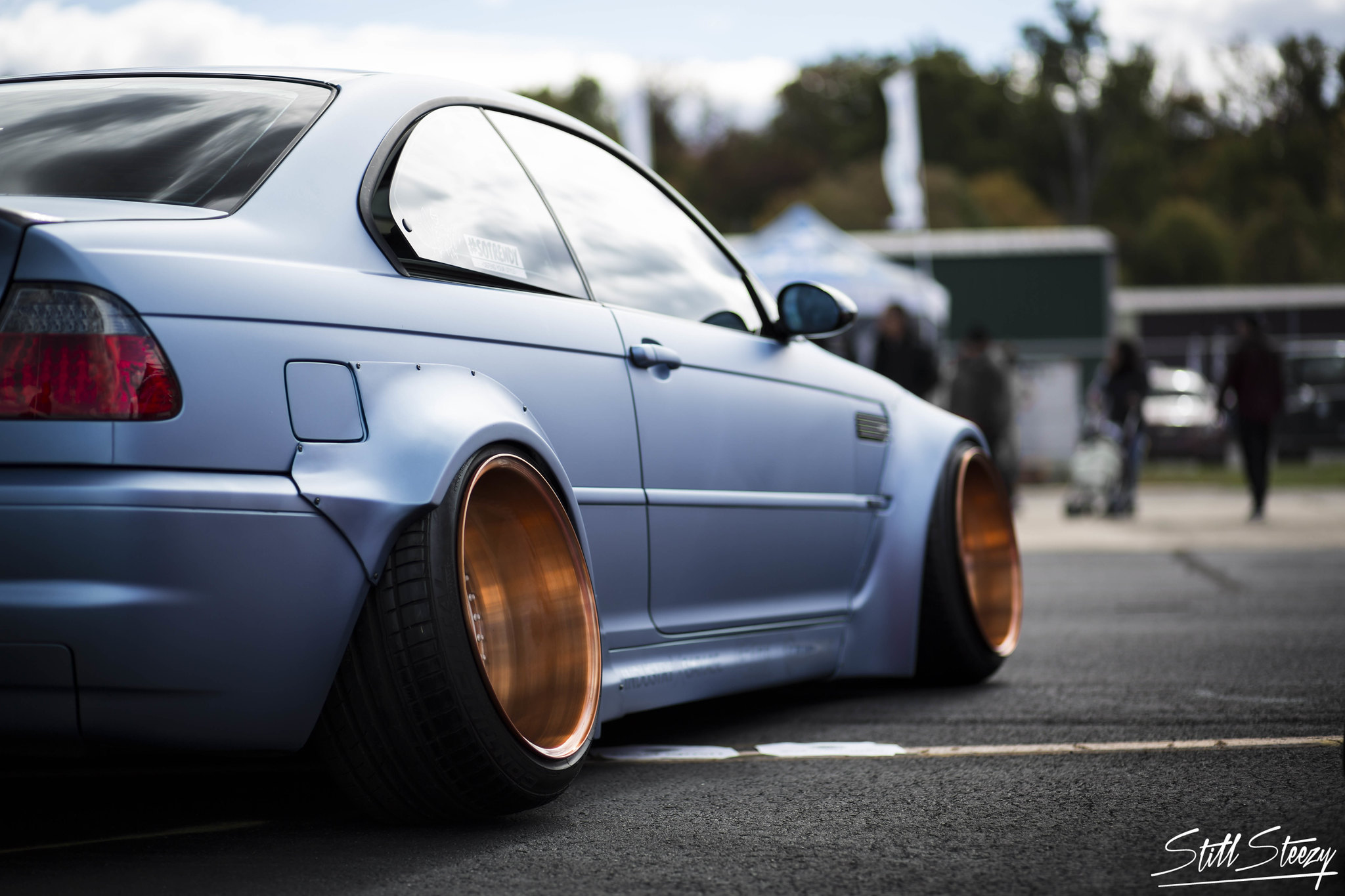 Despite the temperature and complain inducing wind, there was a seriously proper turn out. 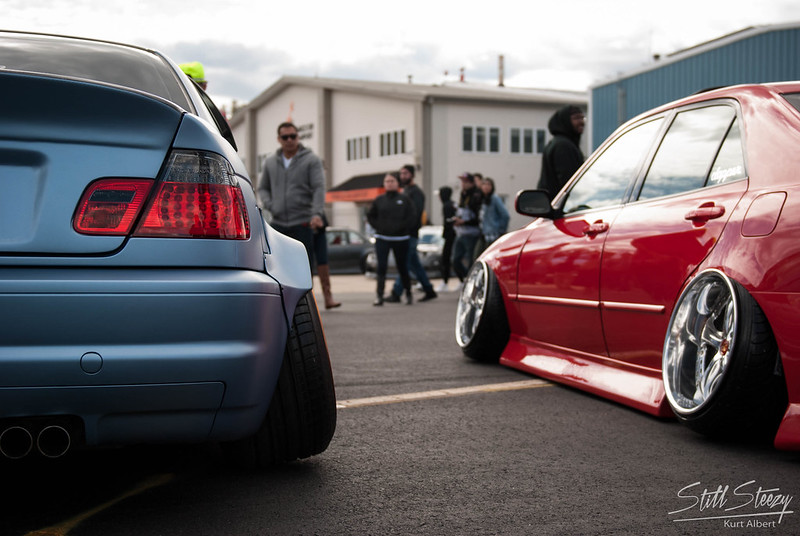 The amount of clean and tasteful cars was unreal. Overwhelming, even. As soon as we entered the show I knew I wouldn’t have time too see every little thing I wanted to see, let alone capture them properly. 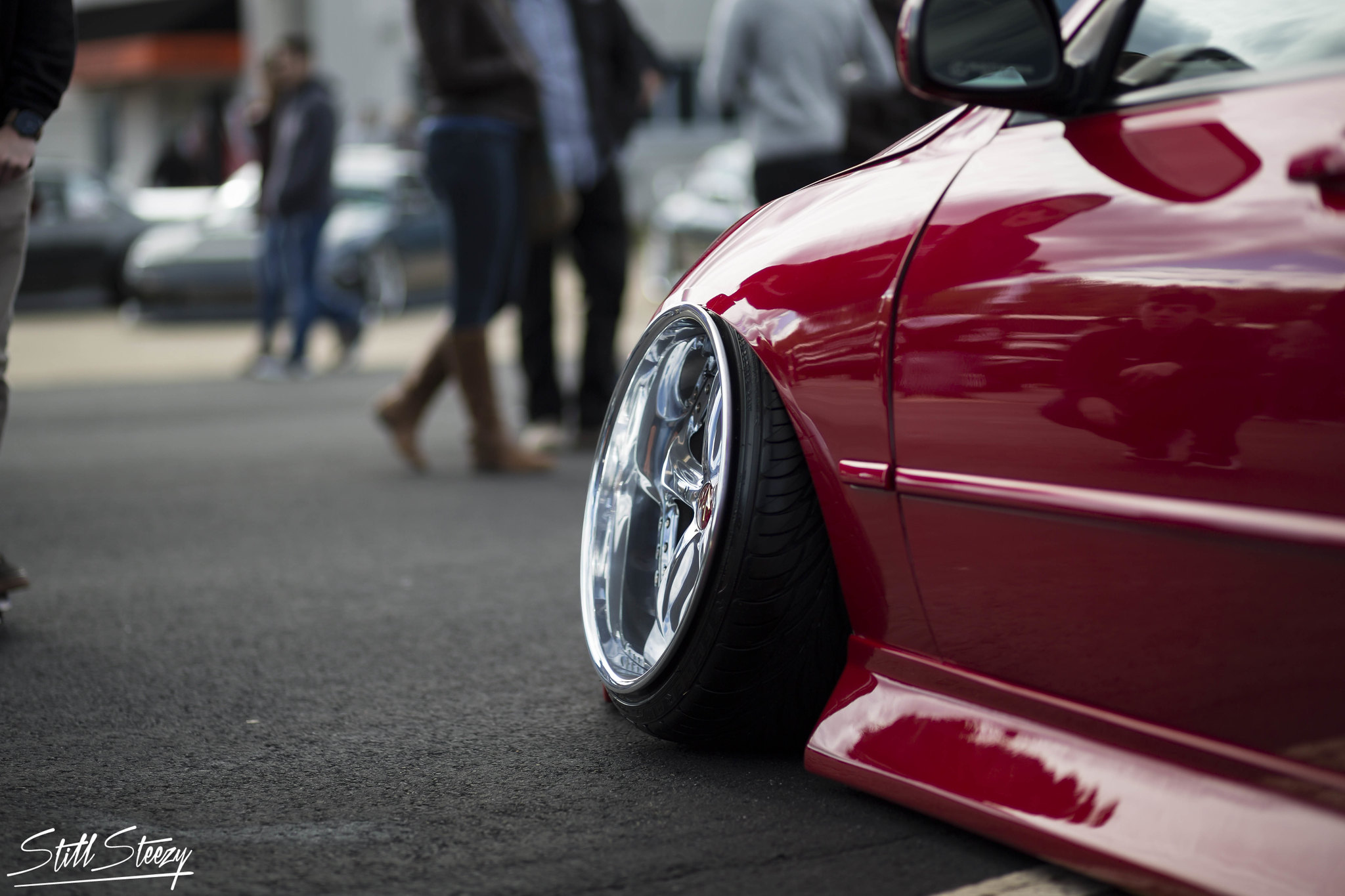 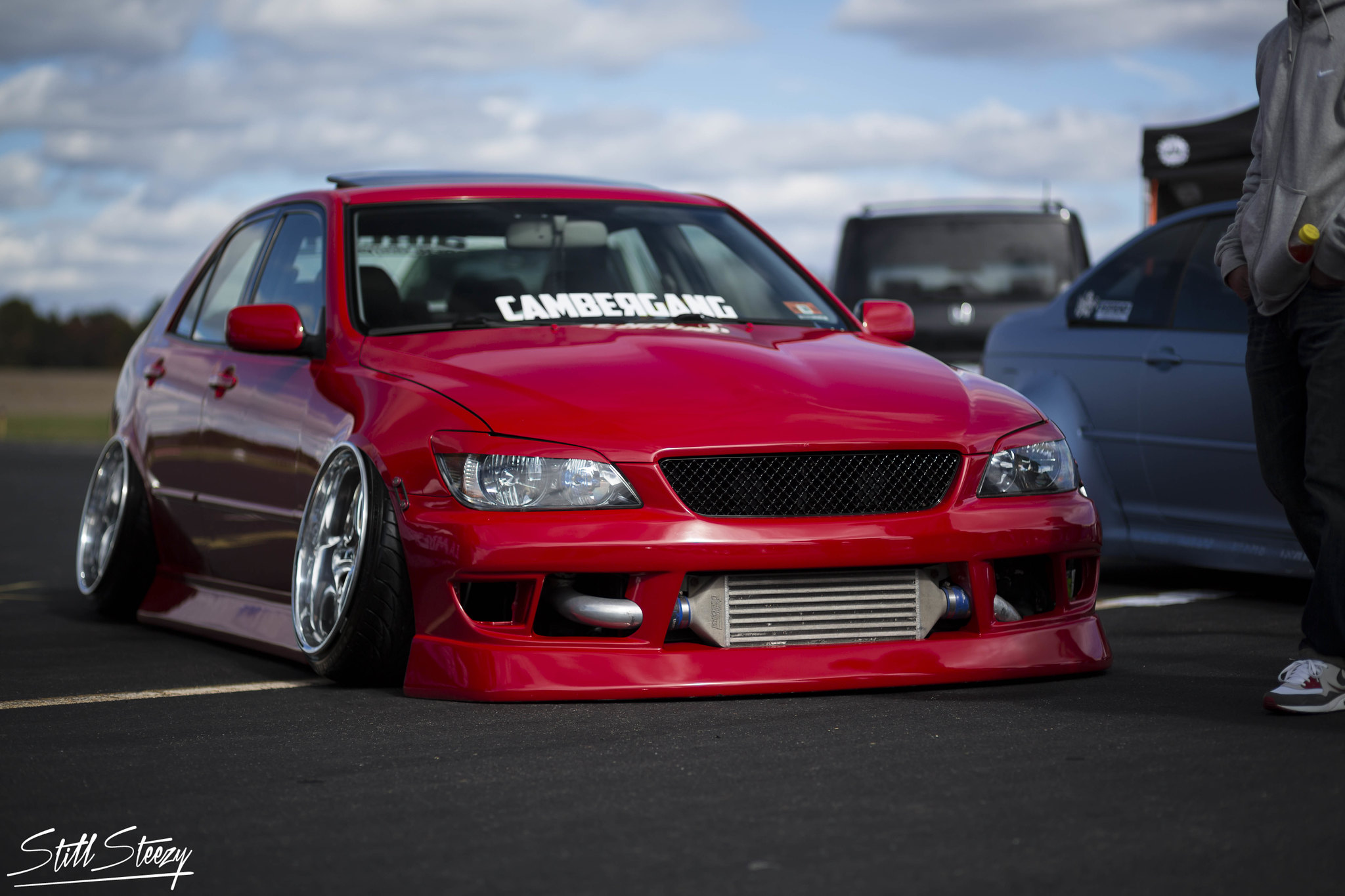 Think of this post, part one, as only an intro to the event. 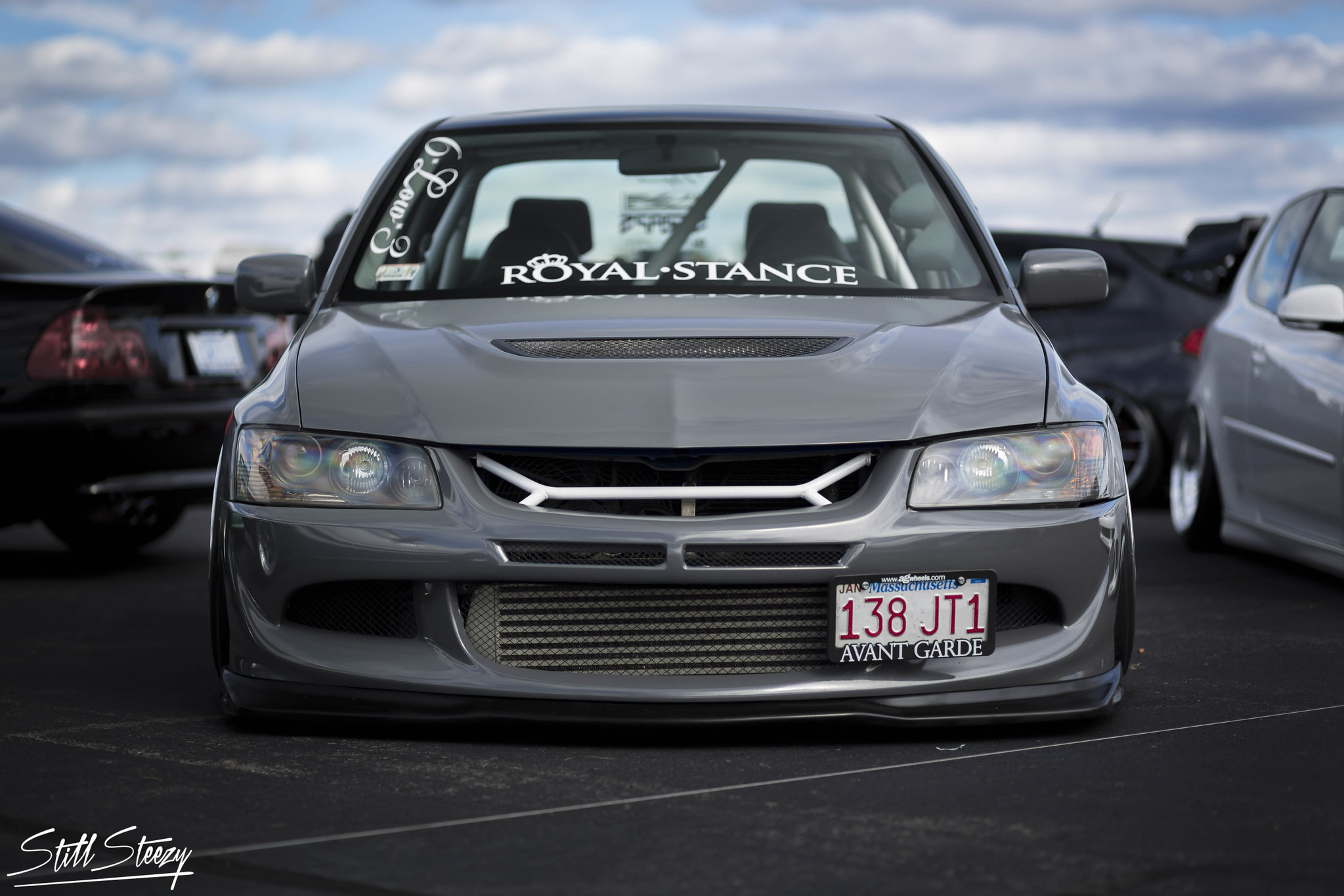 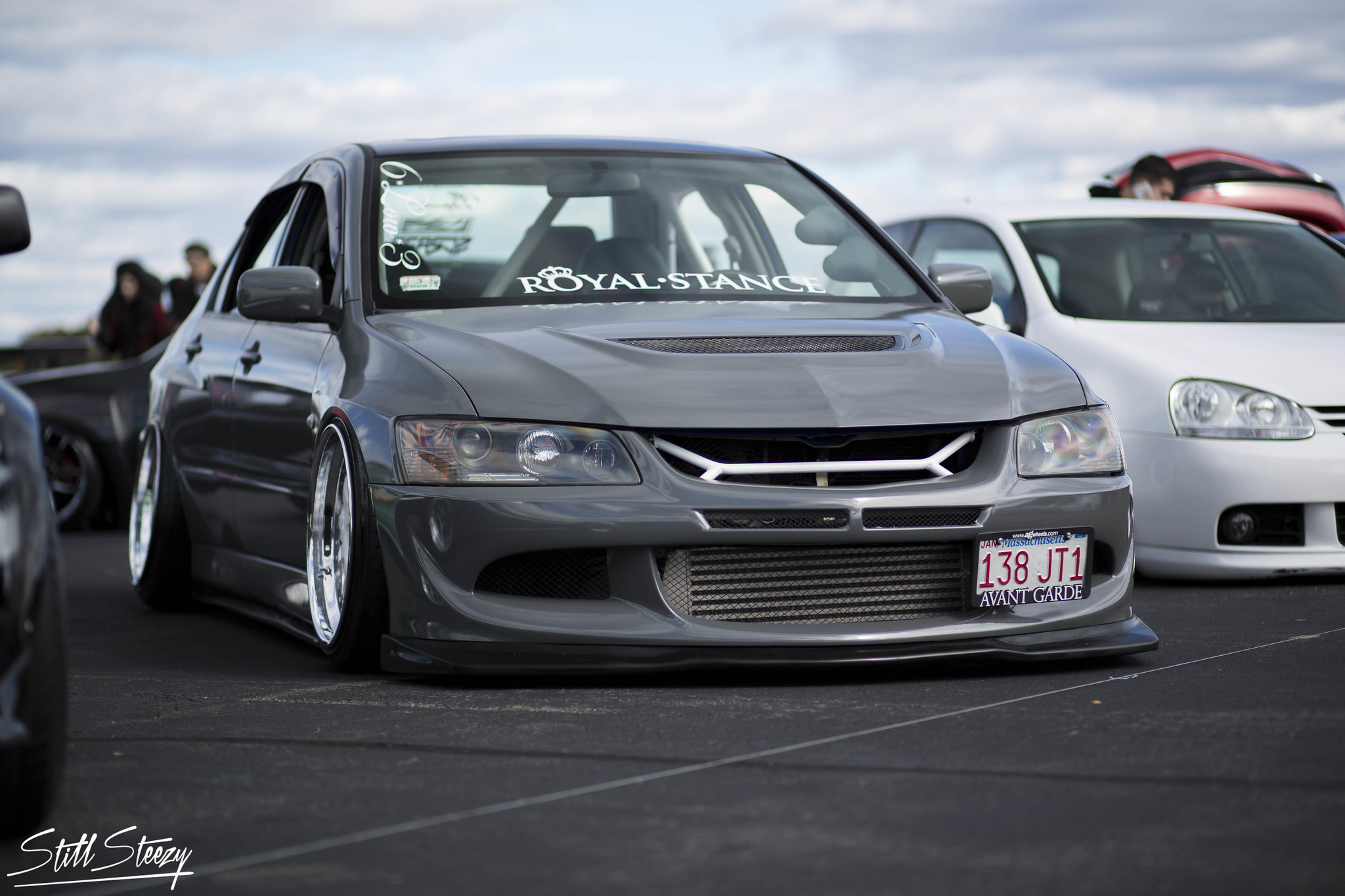 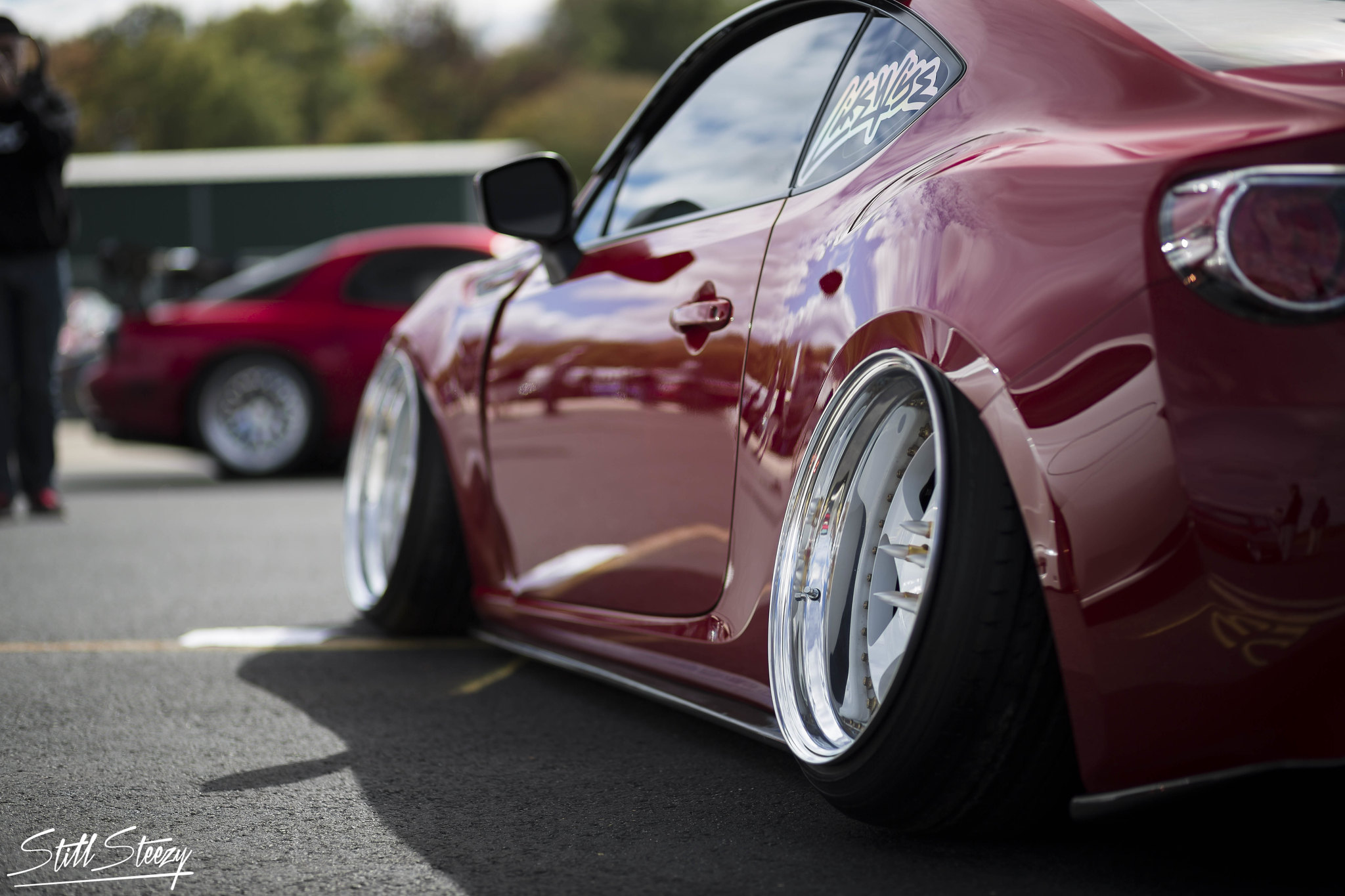 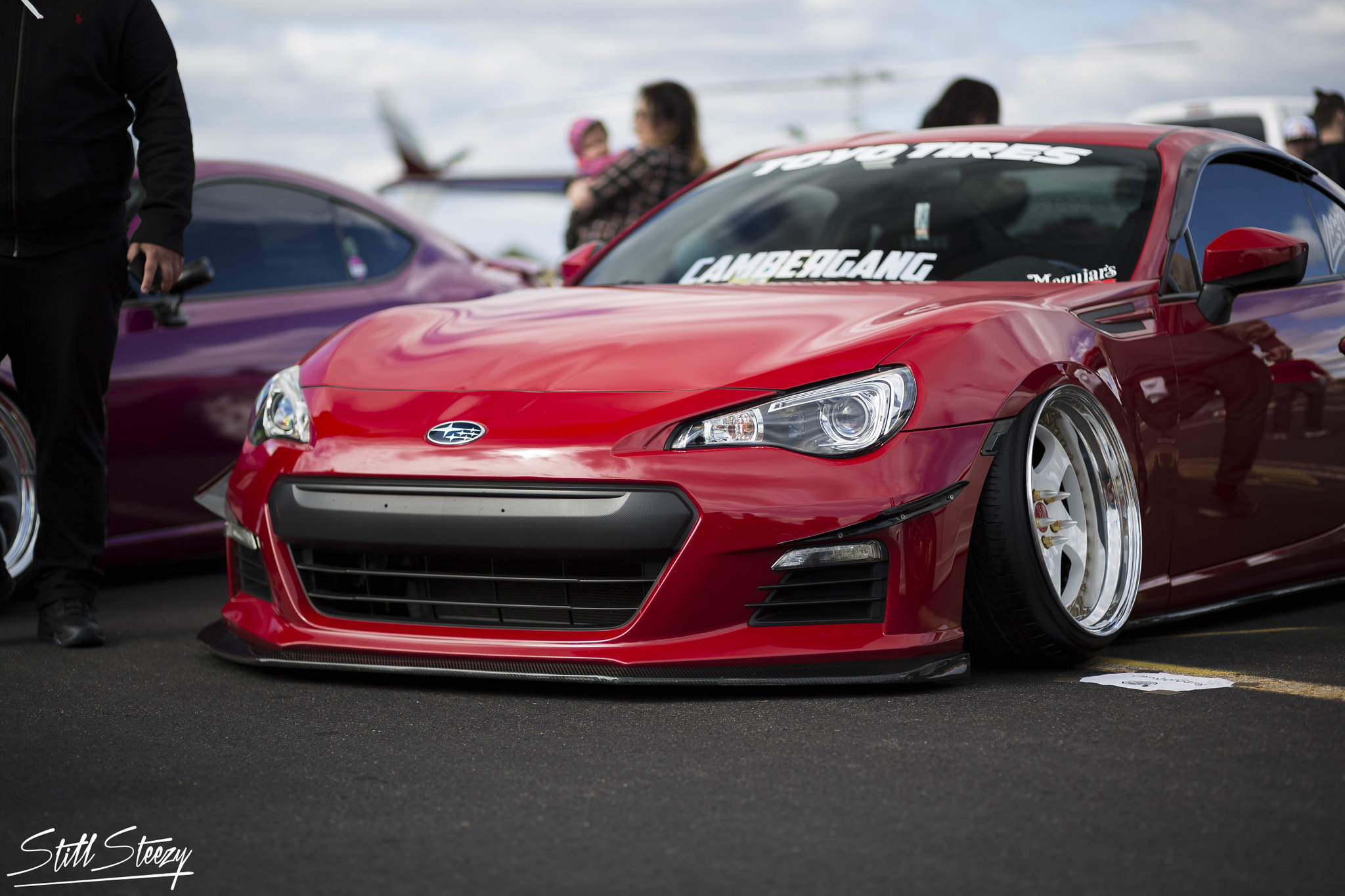 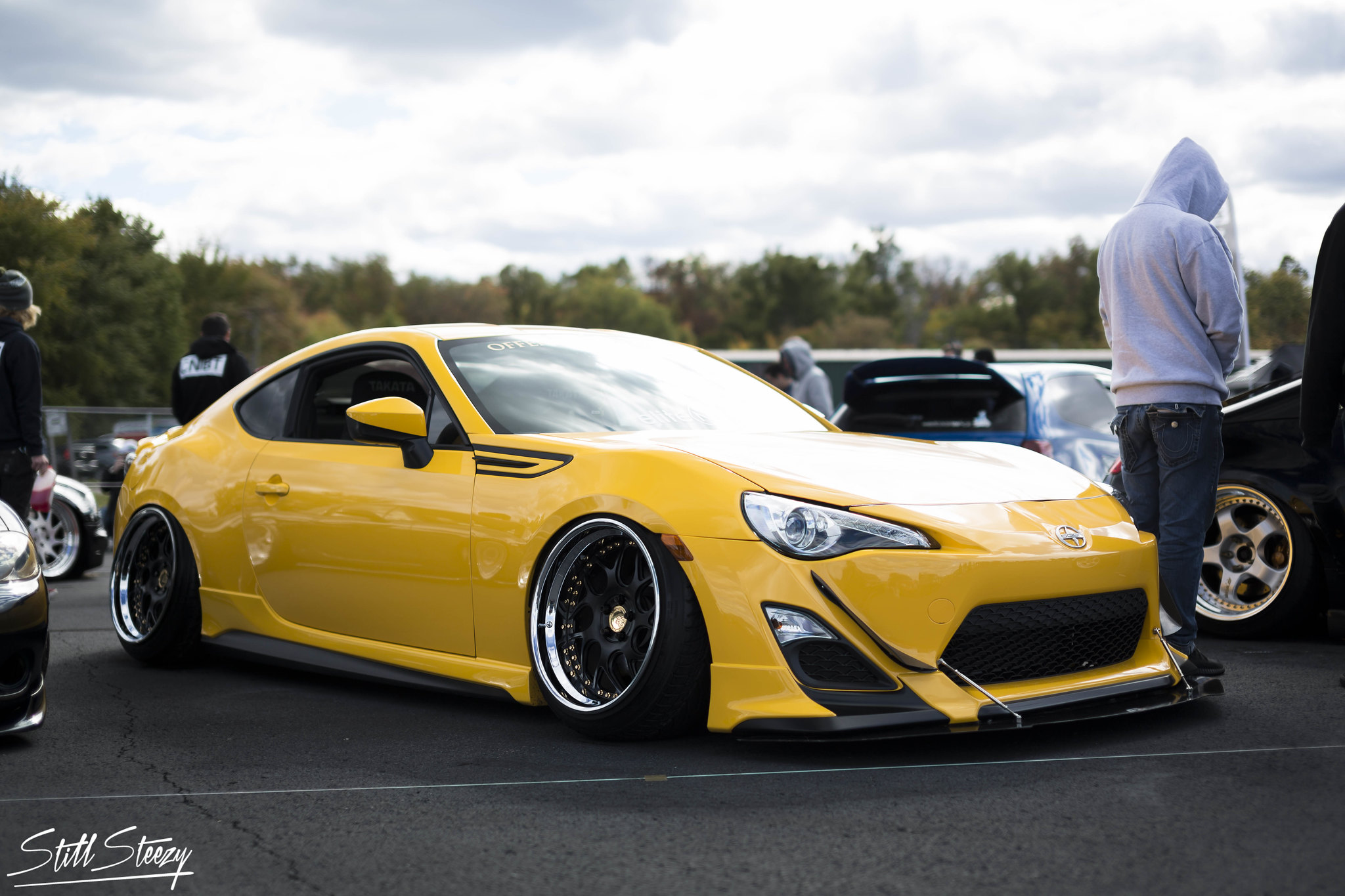 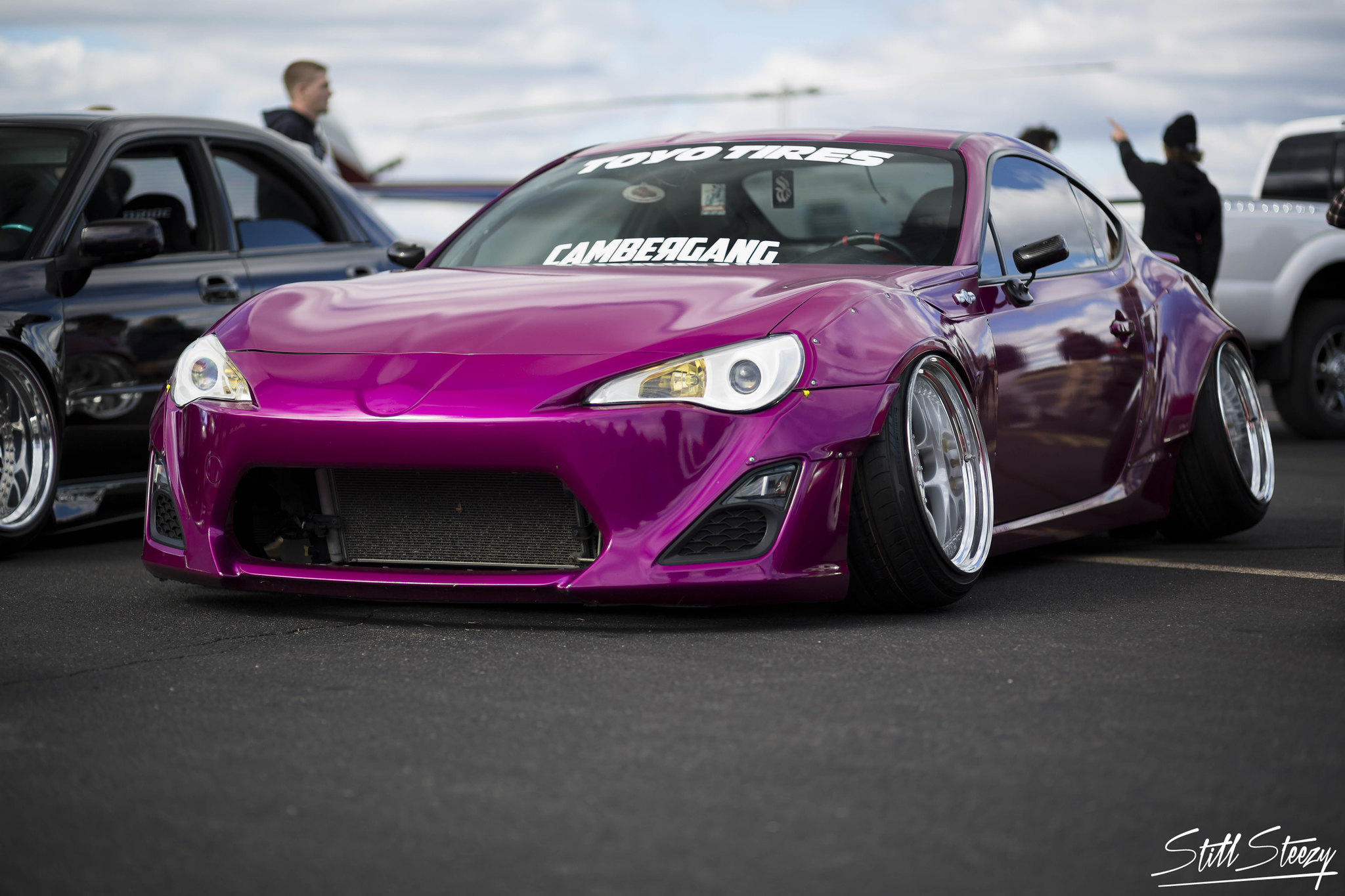 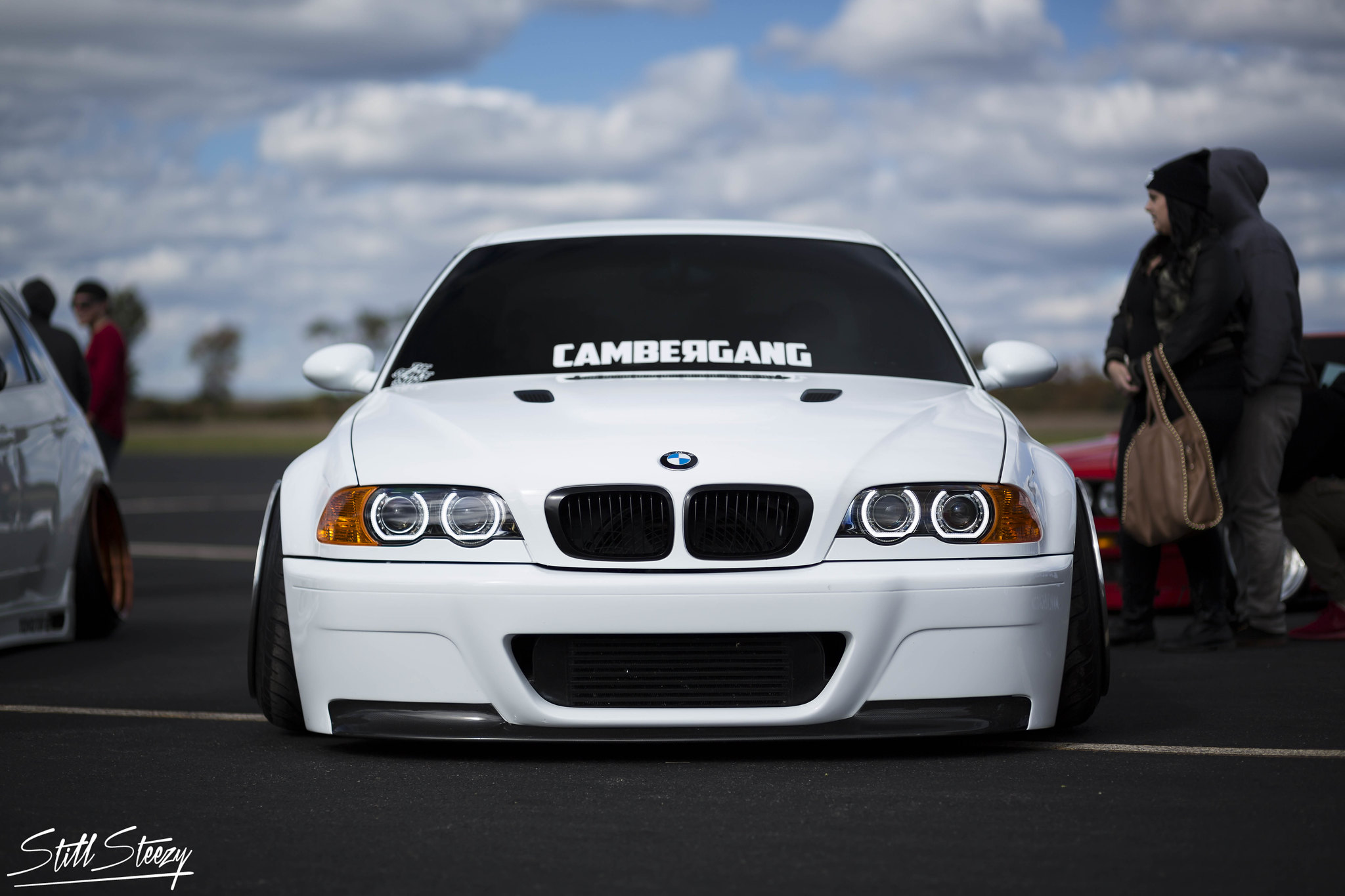 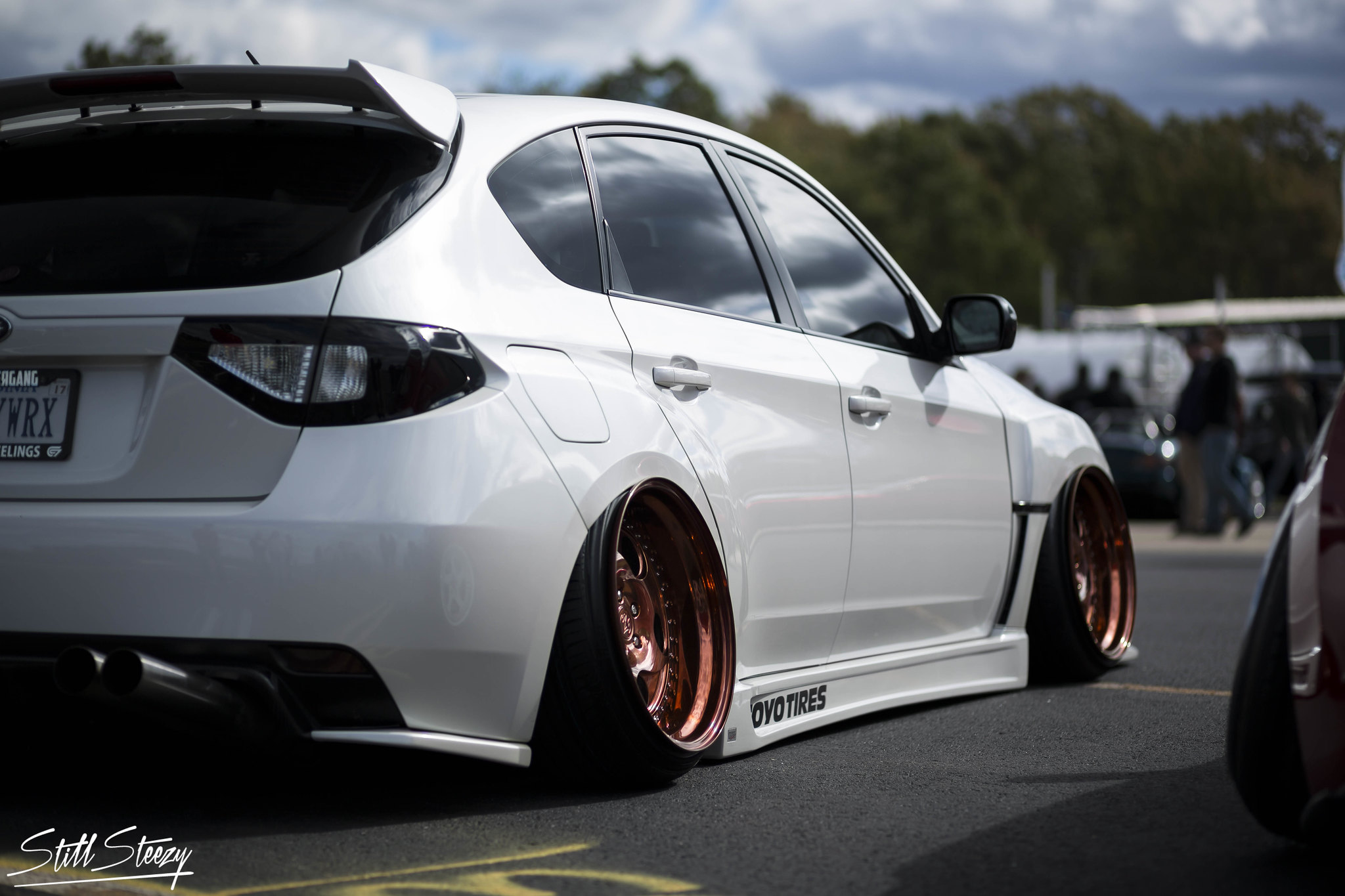 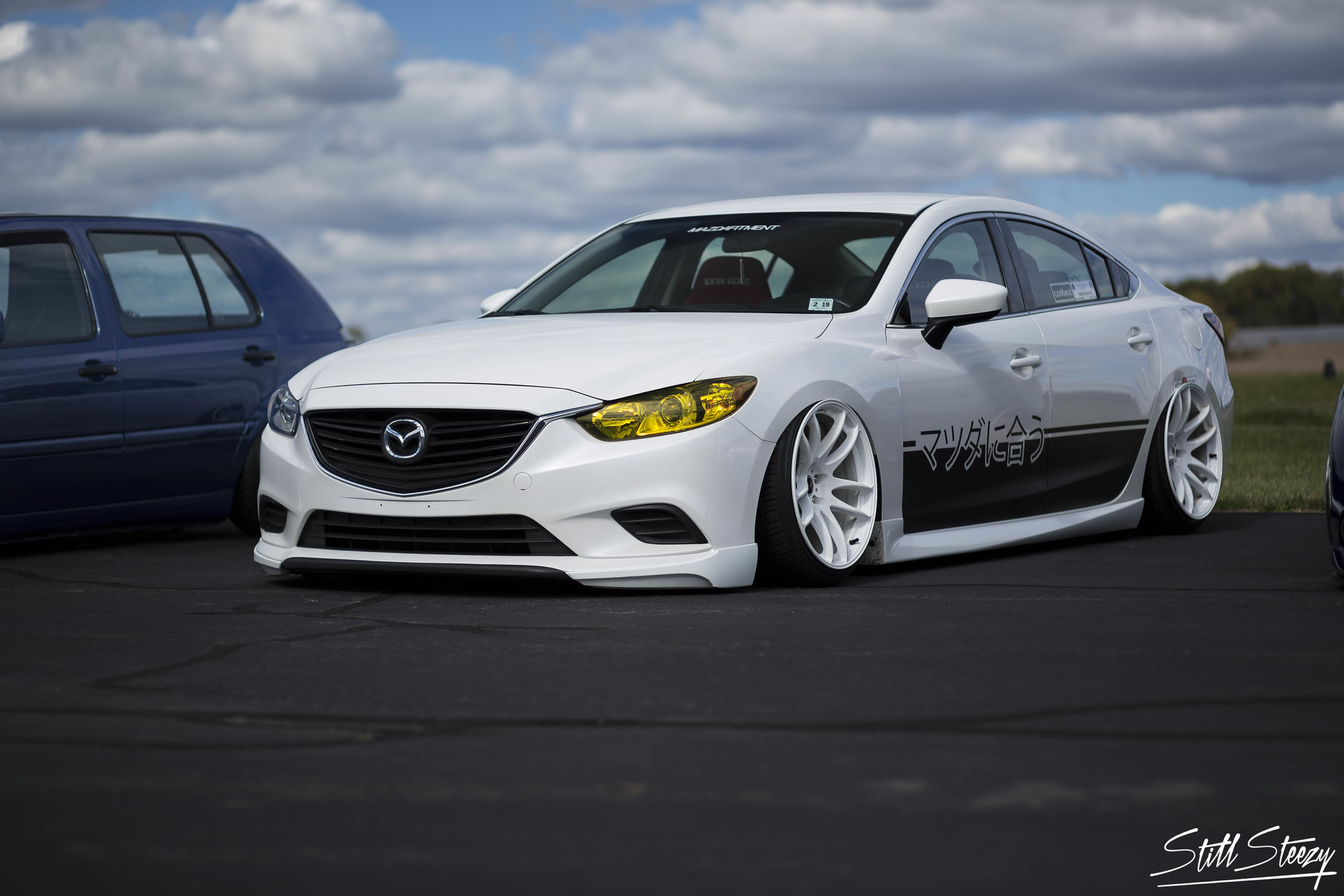 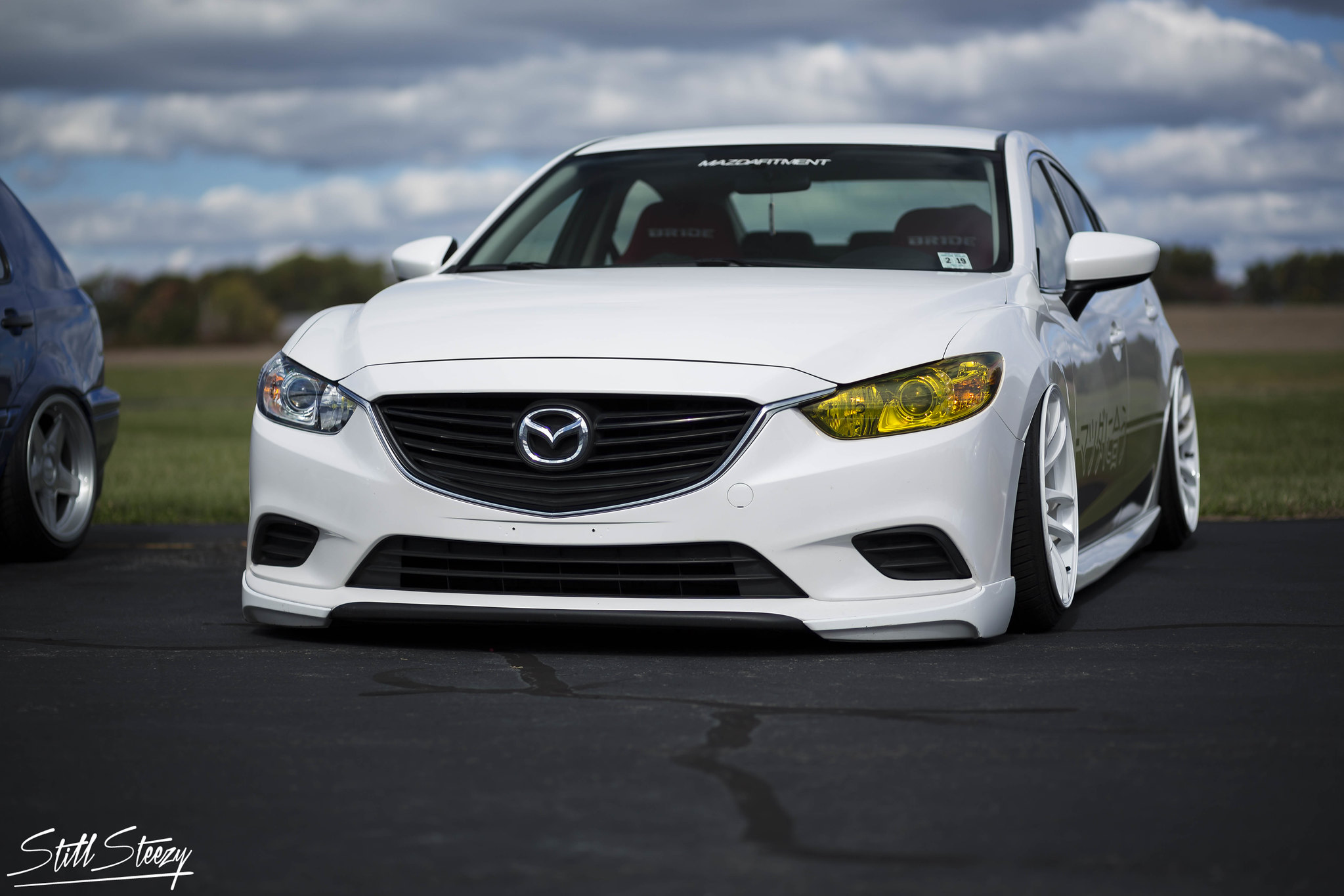 This is only the first area of the show, to get you guys warmed up. 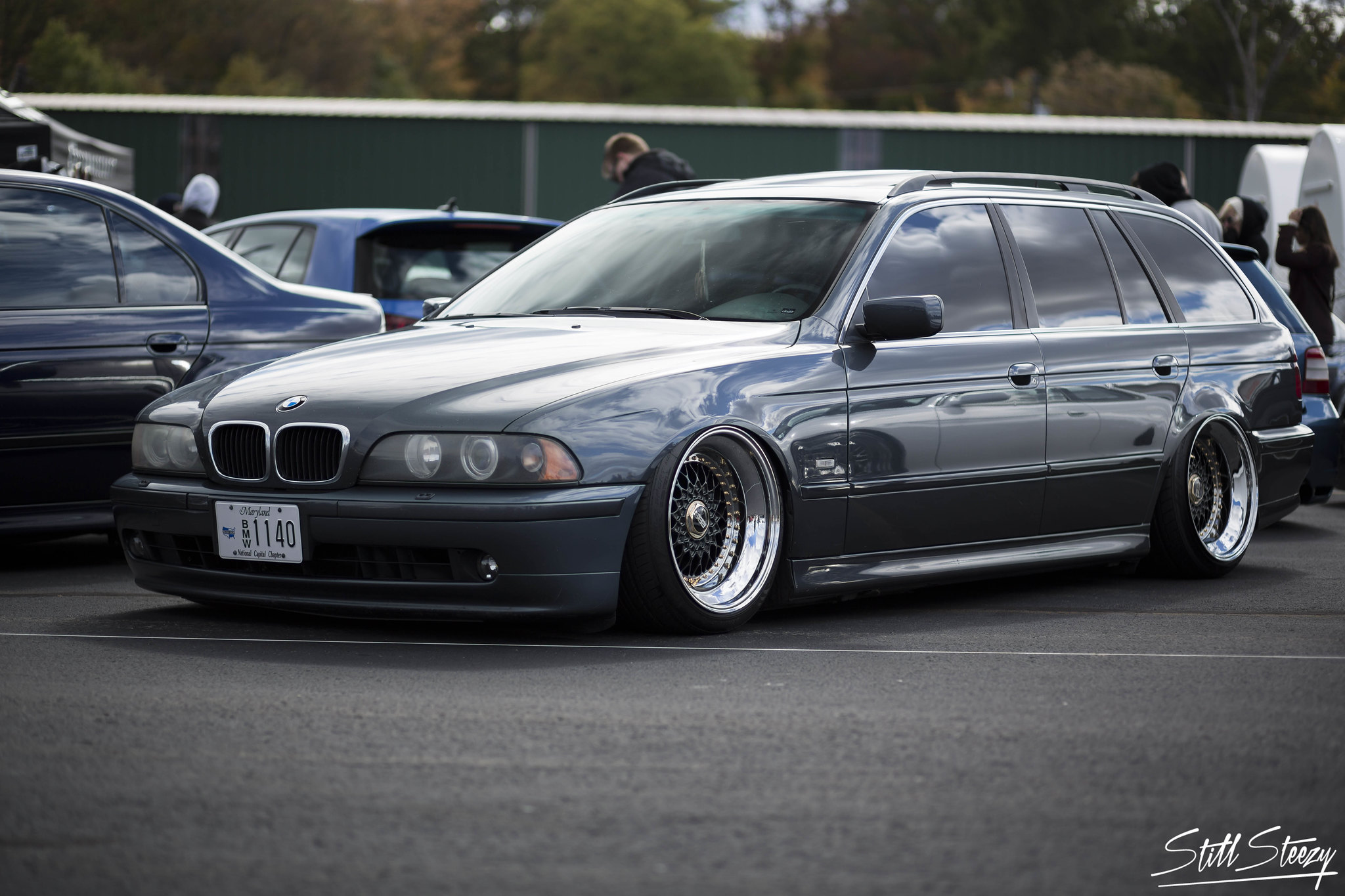 Much more to come from First Class Fitment.

View all posts by Still Steezy